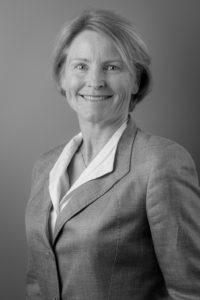 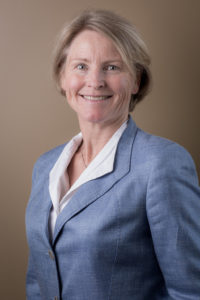 Nina joined Nicoll Black & Feig in 2016 where she defends claims arising out of marine construction, ship building and repair, terminal operations, and the loading and unloading of vessels. These claims typically arise under the United States Longshore and Harbor Workers’ Compensation Act, the Alaska Workers’ Compensation Act, and the Jones Act and general maritime law.  Nina has represented clients before state and federal courts, administrative agencies and various appellate entities.

Before becoming a lawyer, Nina worked as a whitewater river guide, a deckhand on her family’s fishing vessels, and a painter and laborer at a boatyard on Lake Union.