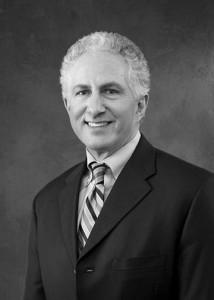 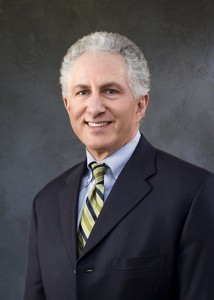 After obtaining his law degree, Curt joined the insurance coverage group at Cozen O’Connor’s Northwest Regional Office in Seattle. He became a Member of the firm in 1997 and served as the Vice Chairman of the firm’s Environmental Coverage practice group in 2003. Along with three colleagues from Cozen O’Connor, Curt formed Nicoll Black Misenti & Feig (now Nicoll Black & Feig) in September, 2004.

Curt has extensive experience representing insurers in all aspects of insurance coverage, including advising clients on pre-suit claims handling and litigation in the areas of environmental liability, construction defect liability, products liability, first-party property losses, builders risk coverage, and bad faith claims and litigation. He also represents insurers in insurer vs. insurer disputes involving claims for contribution, subrogation and indemnity as well as primary/excess disputes. He has also represented insureds in various construction and bodily injury litigation. He is a member of the American, Washington and King County Bar Associations, the Oregon Bar, and is admitted to practice in the 9th Circuit as well as Federal Court for the Western District of Washington and the District of Oregon. Curt was named a “Super Lawyer” by Washington Law & Politics in 2000-2003 and 2005 through the present. Curt is a frequent speaker on insurance topics.