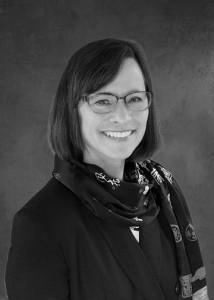 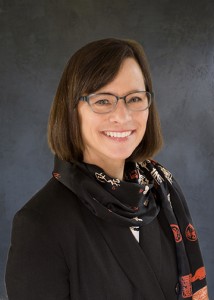 Pegeen brought her maritime business practice to Nicoll Black & Feig in February 2014. She counsels and represents companies and individuals in a wide range of areas, and has specific and extensive experience handling maritime transactions and commercial matters unique to maritime businesses. She is a Proctor in Admiralty with the Maritime Law Association.

Pegeen received her law degree from Boston College in 1991. She moved to Seattle to join Lane Powell Spears Lubersky before going on to clerk for the Honorable William L. Dwyer in the United States District Court (W.D. Wash). After her clerkship, Pegeen joined the firm of Garvey, Schubert & Barer where she started in the maritime litigation group and subsequently expanded her practice to include maritime business. She has experience negotiating and drafting agreements for vessel construction, advising maritime businesses on day-to-day operations and regulatory compliance, drafting agreements for purchases and sales, assisting with vessel financings, drafting charters, and other commercial transactions. She routinely represents shipyards, vessel owners, vessel operators, charterers and other vessel interests.

Prior to entering law school, Pegeen earned a 150 ton captain’s license issued by the U.S. Coast Guard and worked aboard a variety of sailing and commercial vessels. Pegeen and her husband built a 114’ schooner with accommodations for 24 overnight guests, and ran the vessel for five years on Lake Champlain offering the only freshwater windjammer cruises in the US. After selling the business, Pegeen worked as crew on commercial fishing vessels in Southeast Alaska.

Pegeen is a passionate community volunteer. In 2017 she chaired the local organizing committee for an AFSP Out of the Darkness Community Walk and joined Bainbridge Island’s Affordable Housing Task Force. She is currently a member of the Salish Sea Expedition’s Board of Directors. Pegeen has served on a number of advisory committees in the local school system, has been a Girl Scout leader, a volunteer with the youth program in a local church, and has managed youth ice hockey and sailing teams. In their free time, Pegeen and her family enjoy skiing, backpacking, biking, sailing and traveling together.

• In 1999 negotiated and drafted the construction contract for the first cargo vessels built in the United States since 1990.

• Served as purchaser’s counsel in the acquisition of the largest tug and barge company in Hawaii.