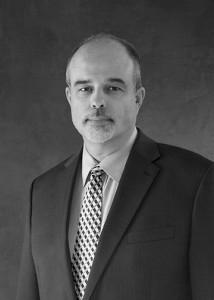 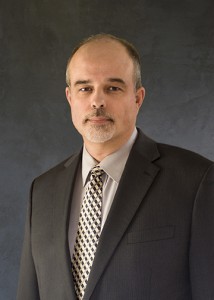 Since retiring from his career as a judge advocate on active duty in the Coast Guard in 2005, Chris has developed a broad litigation practice in the areas of maritime law, commercial defense, subrogation, and complex litigation. He is experienced in working with experts in many disciplines. He is frequently called upon to conduct post-injury or post-casualty analysis and begins advising clients long before litigation is initiated. He has practiced in both Federal and State courts in Washington, Oregon and Alaska and State courts in Idaho.