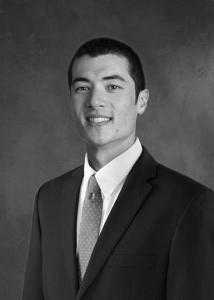 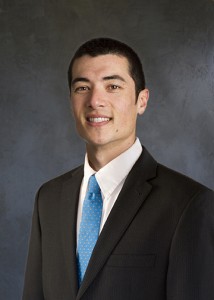 Noah joined Nicoll Black & Feig in 2012. His practice focuses on a broad range of areas including commercial, admiralty and maritime litigation, claims arising under the United States Longshore and Harbor Workers’ Compensation Act, and appeals in state and federal court. Noah has tried cases in state court and before the Office of Administrative Law Judges at the Department of Labor. He also currently serves as the Chair of the Washington Defense Trial Lawyers Association’s (WDTL) Amicus Committee, overseeing the committee’s amicus curiae efforts on behalf of the defense bar, and he has drafted and contributed several impactful and successful amicus curiae briefs in matters before the Washington State Supreme Court.

Before joining Nicoll Black & Feig, Noah served for two years as law clerk to Washington Court of Appeals Division I Judge Marlin Appelwick. He obtained his J.D. from the University of Washington School of Law, where he served as an extern for U.S. District Court Judge John C. Coughenour, studied comparative law in Rome, Italy, and served on the Board of the Minority Law Students’ Association. Noah received his undergraduate degree from Williams College in Williamstown, Massachusetts.

Outside of the office, Noah enjoys running (and training for) full and half-marathons, and spending time with his wife and two young daughters. Noah also played soccer in college, and continues to play recreationally, in addition to cheering on Seattle’s beloved Sounders and Reign, whenever he gets the chance.