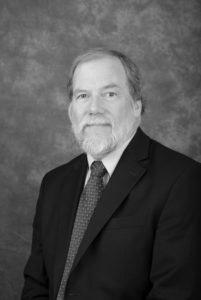 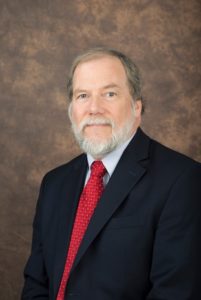 Rodney Q. Fonda has specialized, since 1977, in all areas of maritime and transportation law, including aviation, inland, and multimodal transportation.

For more than 40 years Rod has represented marine and transportation insurers in defense, subrogation, and coverage cases involving yachts, fishboats, container ships, tugs and barges, and conveyances of goods on water, land, and air. He has tried jury and non-jury cases in state and federal courts, involving issues ranging from crewmember injuries to shipyard repairs to salvage claims. He also has litigated in a variety of alternative dispute resolution forums, including the Society of Maritime Arbitrators in New York. After one particularly successful trial in U.S. District Court in Oregon, the judge wrote a letter saying Rod was “well prepared and extremely professional in his handling of the trial….I told him and his client at the end of the trial that this was the best tried case I have presided over, and I meant it.”

Rod has been a Proctor in Admiralty in the Maritime Law Association (“MLA”) since 1981. He serves on the MLA Carriage of Goods and Marine Insurance committees, and is presently the Chair of the MLA General Average sub-committee. Rod’s prior firm experience is:

Over the years, Rod has spoken to industry groups and CLEs on topics such as the Package Limitation in Ocean Bills of Lading, Multimodal Carriage of Goods, Punitive Damages in Admiralty, Piracy, Release of Vessels from Marshal’s Arrest, Handling of Container Overboard Cases, and the Rotterdam Rules. He has also been an instructor for Marine Claims classes on behalf of the Marine Insurance Association of Seattle.

AV Rating from Martindale-Hubbell’s Lawyer Rating system. Under the Martindale-Hubbell criteria, an AV Rating shows that a lawyer has reached the height of professional excellence and is recognized for the highest levels of skill, integrity and ethics.