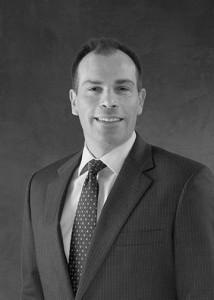 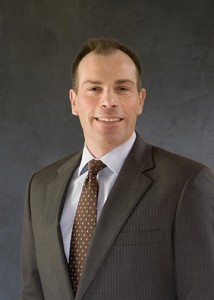 Prior to joining the firm, Jeremy spent many years working as a commercial fisherman in Alaska’s groundfish and crab fisheries, with the bulk of his time spent aboard shore-based catcher vessels in the Bering Sea pollock fleet. Due to his extensive sea-going experience, Jeremy is regularly involved in matters requiring shipboard investigations.

Jeremy also served as an Assistant Attorney General for the State of Washington. In this role, Jeremy defended Washington State Ferries, the Washington Department of Transportation, and other state agencies.

Forum and Venue Selection Clauses in Seamen’s Employment Contracts: Can Contractual Stipulations Be Used To Defeat a Seaman’s Choice of Forum or Venue in a Jones Act Claim? 85 Tul. L. Rev. 519 (2010).